It’s often said that we all have our crosses to bear. In the case of the Winton Chapel, this is most definitely true and it now proudly displays a new replacement cross to the west gable end.

The previous cross was lost along the way and the apex stone that formed the base was also severely damaged. Taking the opportunity afforded by the refurbishment project the University of Winchester has commissioned a replacement. 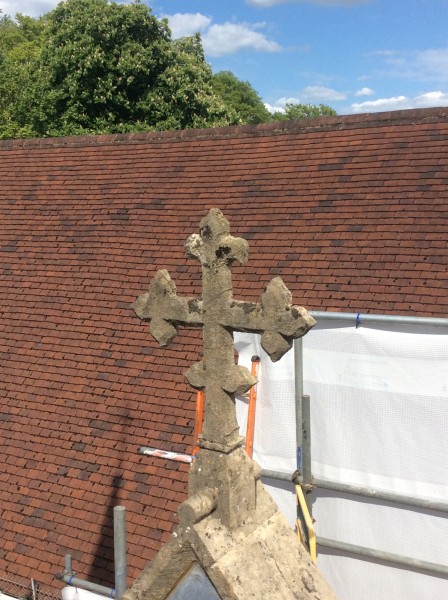 Chichester Stoneworks were appointed by RV Dart to brush down, make repairs and fully repoint the external walls of the chapel, and in addition, chemically remove paintwork from the internal feature stonework. Being readily available on site and highly experienced in all forms of stone sculpture and carving they were the obvious choice to replace the missing cross. 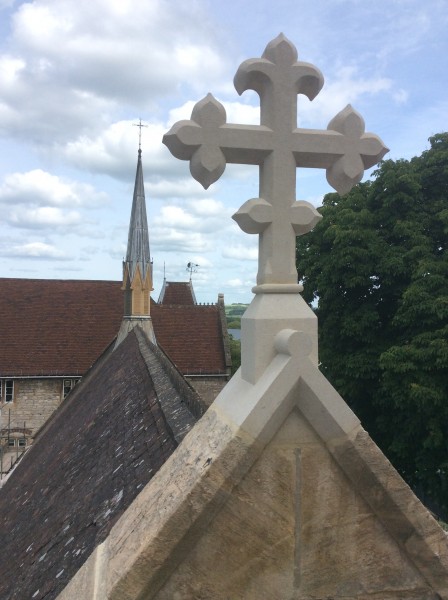 The cross is of a Gothic style with a Fleur de Lys style detail to the ends of each arm. Chichester Stoneworks’ draughtsman Martin Pullen detailed the existing cross and apex stone on the east elevation gable, from which he made templates enabling the mason to form the apex stones and new cross. The dimensioned stones were cut from a Bath Stone called Stoke Ground Base Bed block at their works in Chichester.

The stones were then handcrafted in detail by mason Jack Herniman.

On completion the stones were delivered to site for installation, the damaged apex stone was carefully removed and the new stones installed using lime mortars and the cross secured using a 16mm thick dowel which runs centrally within the vertical shaft of the cross down through the apex stone into the substrate of the gable where it should now stand for generations to come. 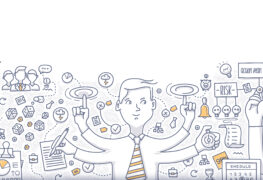 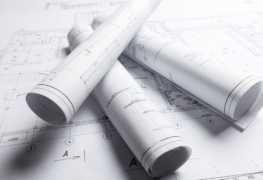 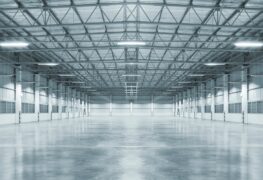 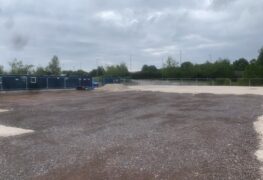